Fishing Bridges In The Florida Keys

Traveling To The Florida Keys To Fish From The Bridges 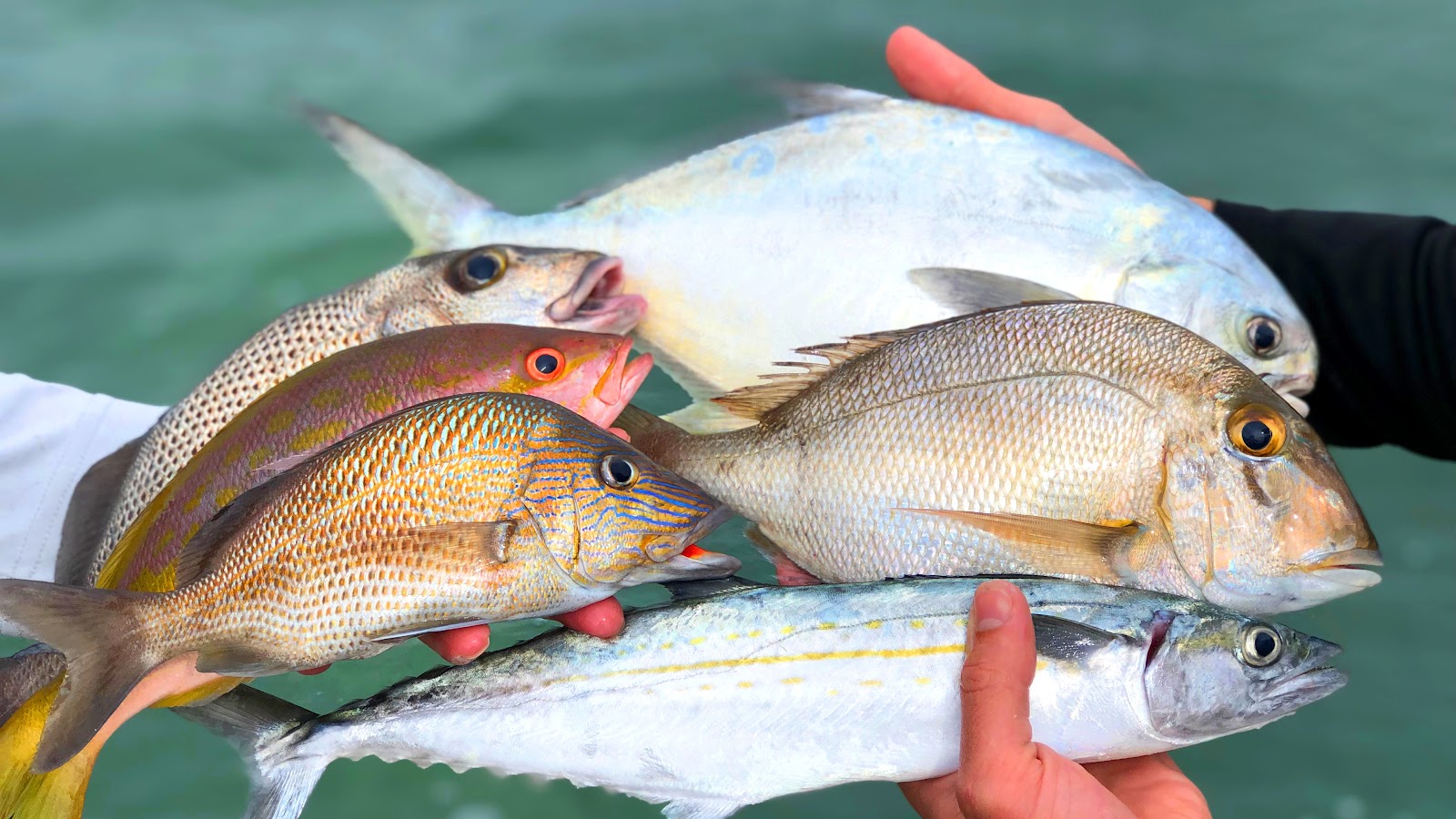 The Florida keys offers some of the best fishing in the the entire world! The sheer amount of diversity is one factor that really puts it on the map as being one of the fisheries in the world.

The vast amount of water that flows between the Florida keys provides habitat for a plethora of species, and the connection between Gulf and Atlantic waters make a very unique environment.

Whenever I go to the keys I love hitting the bridges whether it be by boat or from land. The bridges are man made structures that provide refugee and habitat for snapper, grouper, tarpon, barracuda, sharks and so much more. When it's too rough to venture offshore, it doesn't mean you have to stay at home. My buddies and I recently fished Bahia Honda Bridge in the lower keys near Big Pine Key. We caught Pompano, snapper, grunts, mackerel, jacks and sharks in a single day.

The trick to fishing the keys bridges is to fish during the end, beginning and slack tides. The current near the bridges reaches very high speeds and makes it very hard to fish during the middle of tide. Especially if you are trying to chum for snapper and other species. The pilings tend to hold more of the grouper and snapper. Tarpon will roam on the outside of the bridge and along the shadow lines. Sharks prefer to stay in the deeper part of the channel. The amount of sharks near the bridges is insane! Every bait we put out for a shark got eaten within 5 minutes by 8ft+ bull sharks.

We ended up keeping a mixed bag of fish for a ceviche dinner including grunts, cero mackereland pompano! If your ever in the Florida Keys try to fish the bridges! They are some of the best land based fisheries in the world and the infrastructure is very fishermen friendly.