Can You Eat Greater Amberjack? 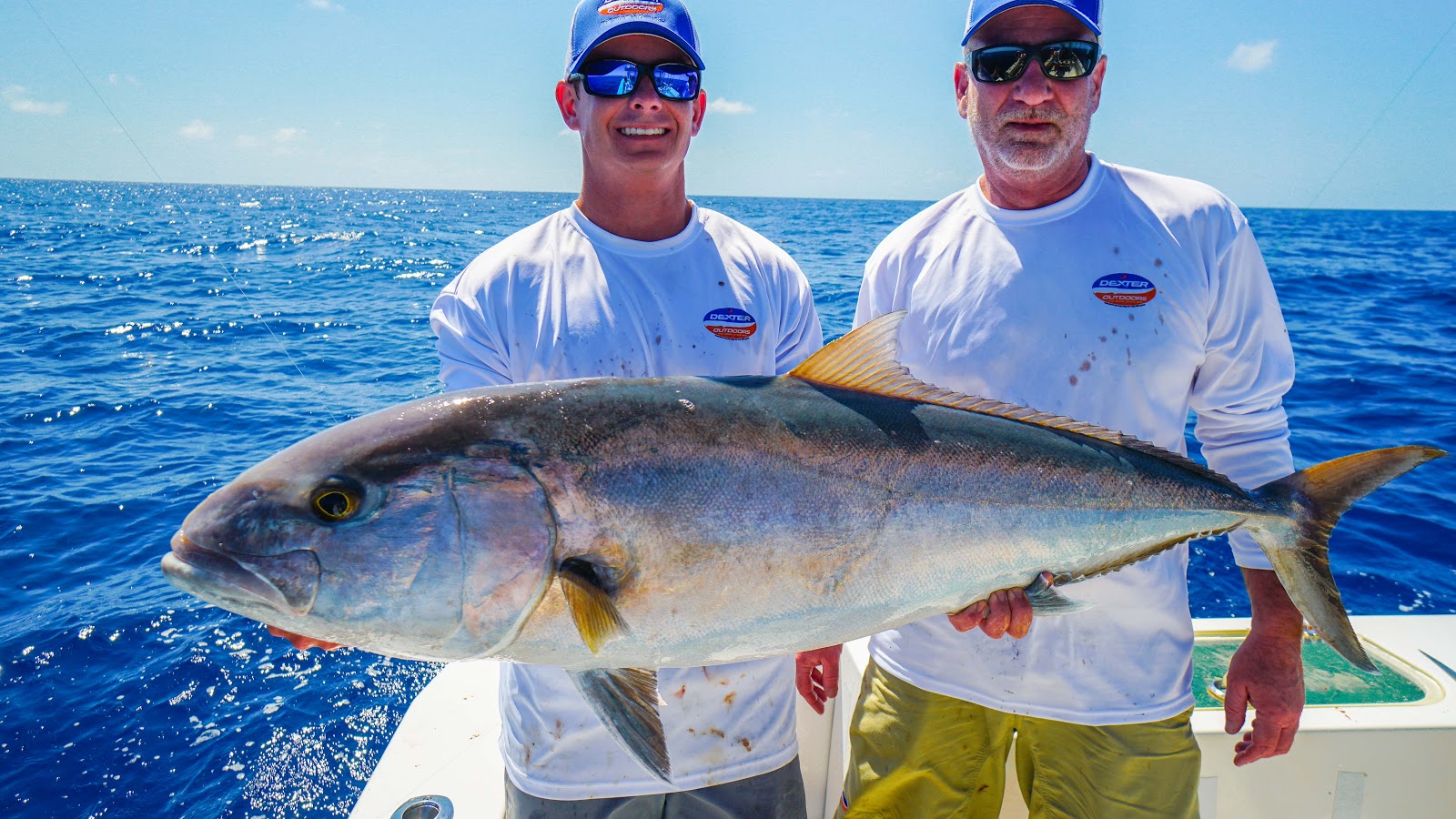 Its a blast to catch these huge amberjacks!

Where do I begin?? Well let me start by saying that i absolutely love amberjacks, the fights, the explosive strikes and the undervalued table fare make this fish one of my favorites!

The video above is from a recent catch and cook I posted on my youtube channel. It was from a fishing trip I took with my fiance Brook and some friend of ours. We caught a ton of fish, but one thing we really enjoy doing is jigging for amberjacks. Vertical jigging in itself is a thrilling form of fishing as you really don't know what you will hook and the strikes you get from violently  jerking a lead lure through the water column is one that is nothing less than ferocious. Amberjacks love vertical jigs and lures that really entice a bite. These deep water beast can be found around reefs, but most notably around wrecks. They are the brutes of the wreck and typically hang out between the surface of the water and the wreck itself, waiting to ambush prey that is seeking the refugee of the structure.

Amberjack are one of those that a lot of people tend to stay away from when it comes to table fare. In their defense, they do tend to have a lot of worms in their meat compared to other fish. These spaghetti looking worms are not harmful to humans, aside from the visual pain caused to the queasy eater. They can also be removed pretty easily. They also tend to be more in the tail sections of the fish.

I love eating amberjack, the texture is on par with some of the best fish and especially if you want to grill it. A lot of fish falls apart on the grill, but amberjack has a very firm texture that becomes buttery once cooked. I use to strictly use amberjack for shark bait and although they make great baits, i almost feel guilty using them for anything other than table fare nowadays. I have also heard from many people that amberjack is commonly used in sushi and sashimi.

Amberjack are also a great fish to smoke. They aren't dry and have good oil content providing a full flavor profile. My fiance made fish dip with the thinner tail portion of the fillets. The shoulders make the best cuts for fish steaks and if you are going to use the amberjack for sushi.