The Shark Problem No One Is Talking About 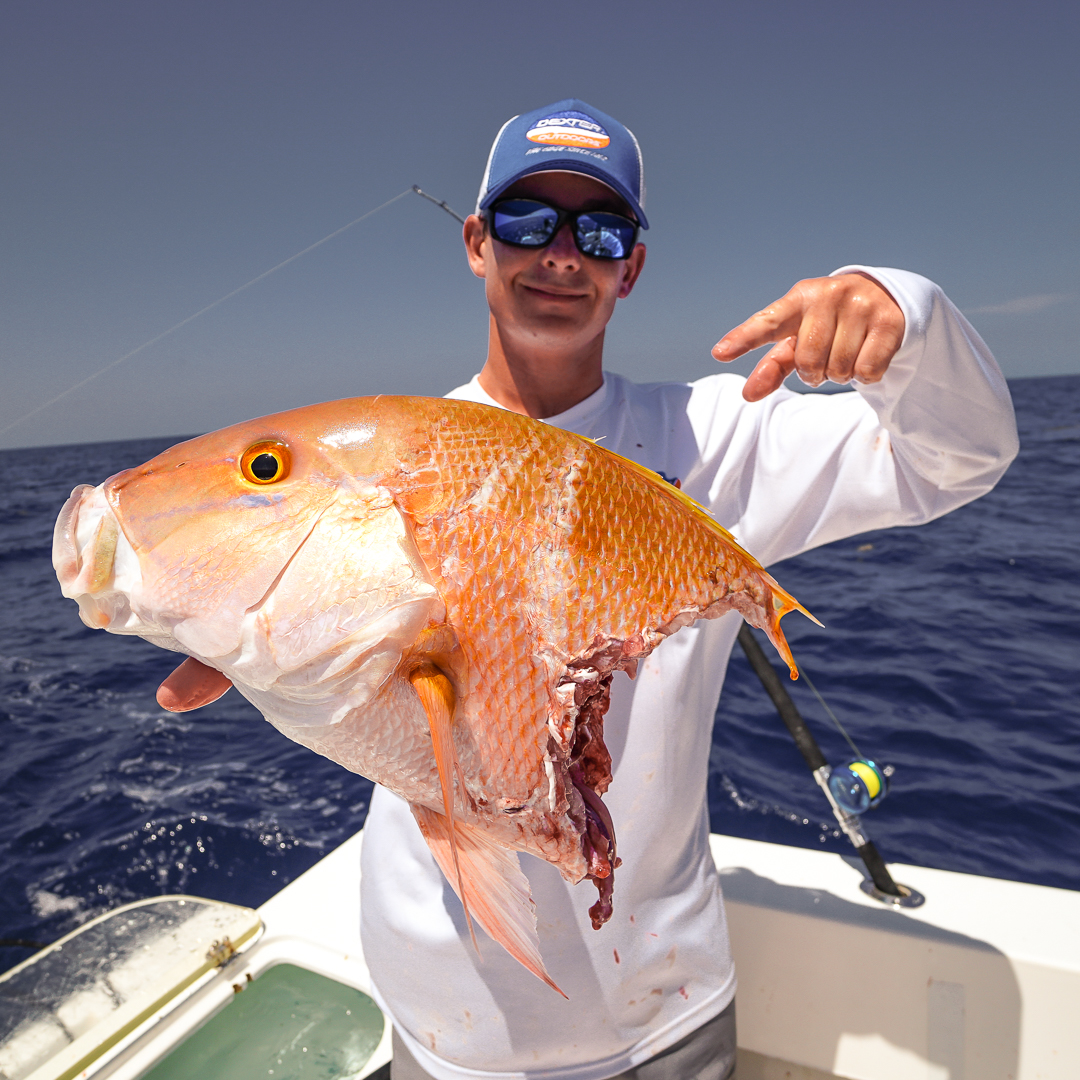 This report is from a recent trip fishing down in Key West. We headed offshore with my buddy Capt Kody who is charter captain down in the Stock Island, Florida. This report isn’t just about the fishing itself, but I want to talk about an issue that peaks my interest.

I have been fishing offshore in Florida waters for about a decade now and although I have a lot to learn, I have noticed an alarming trend on my offshore adventures. While on our trip, we tried to cover a wide variety of species from tuna, snapper, dolphin, amberjack and many more. We fished inshore, offshore, anchored and drifted. The one trend that followed us throughout our trip was the presence of sharks at every single spot!

The presence of sharks isn’t out of the ordinary at all, but the shark behavior and how comfortable they are being around boats is something that I thought would be interesting to discuss. The amount of fish we lost to sharks is unbelievable. At one deeper wreck in about 300 ft, we lost 13 Red snapper in a row to sharks that were just waiting behind the boat. I’m not here to talk about a predator eating prey in its natural environment. That is completely normal! However the rate at which is happening is astounding! I’ve noticed it more every time I fish offshore and every captain I talk to seems to agree in the notion that sharks are stealing more and more of their catch.

A lot of factors can contribute to this. One being the sheer fact that there are now more boaters than ever. Another one is the fact that these wild animals have become habituated to associate boats and humans with food, as they know a fish on the line is an easy meal.

Sharks are now more protected in the Western world than ever. Worldwide shark stocks many be down, but the shark conservationists have made great strides in protecting dozens of species in the continental U.S and many countries have joined as well. Our state is one of the hotbeds for shark diving and conservation. Shark diving is a very controversial subject and one that gets even spicier when you get on the topic of shark divers feeding and chumming sharks. This association of humans feeding sharks is not only dangerous for the divers, but for anyone who enters the water. 99% of sharks will never bite a human, but by feeding and teaching sharks that humans can potentially be the source of their food is creating an unhealthy codependency between the two apex predators.

These are just some thoughts I've had over the last few years and I think it's still too early to gauge the extent of how much each factor is contributing to the problem. I can tell you that every single charter captain I have talked to will tell you that sharks are in greater numbers than ever and have become a real nuisance when it comes to sharks stealing fish from fishermen! The picture below is one of many snapper we lost to sharks!!!

I’m all for respecting every creature in the ocean and i’ve always been fascinated by sharks. After all it is their home we are intruding on. Although I think we may need to come up with some solutions to lessen the trend in learned behavior of shark to associate humans and boats with food.