The Florida Keys Bridges not only provide refuge for many reef fish and sportfish, but they also attract a multitude of shark species. Sharks follow their prey and in the springtime large congregations of Jack Crevalle and Tarpon show up around many of the Florida Keys bridges. Bahia Honda, Long Key and 7 mile are home to some of the worlds biggest hammerhead sharks ever seen by anglers. 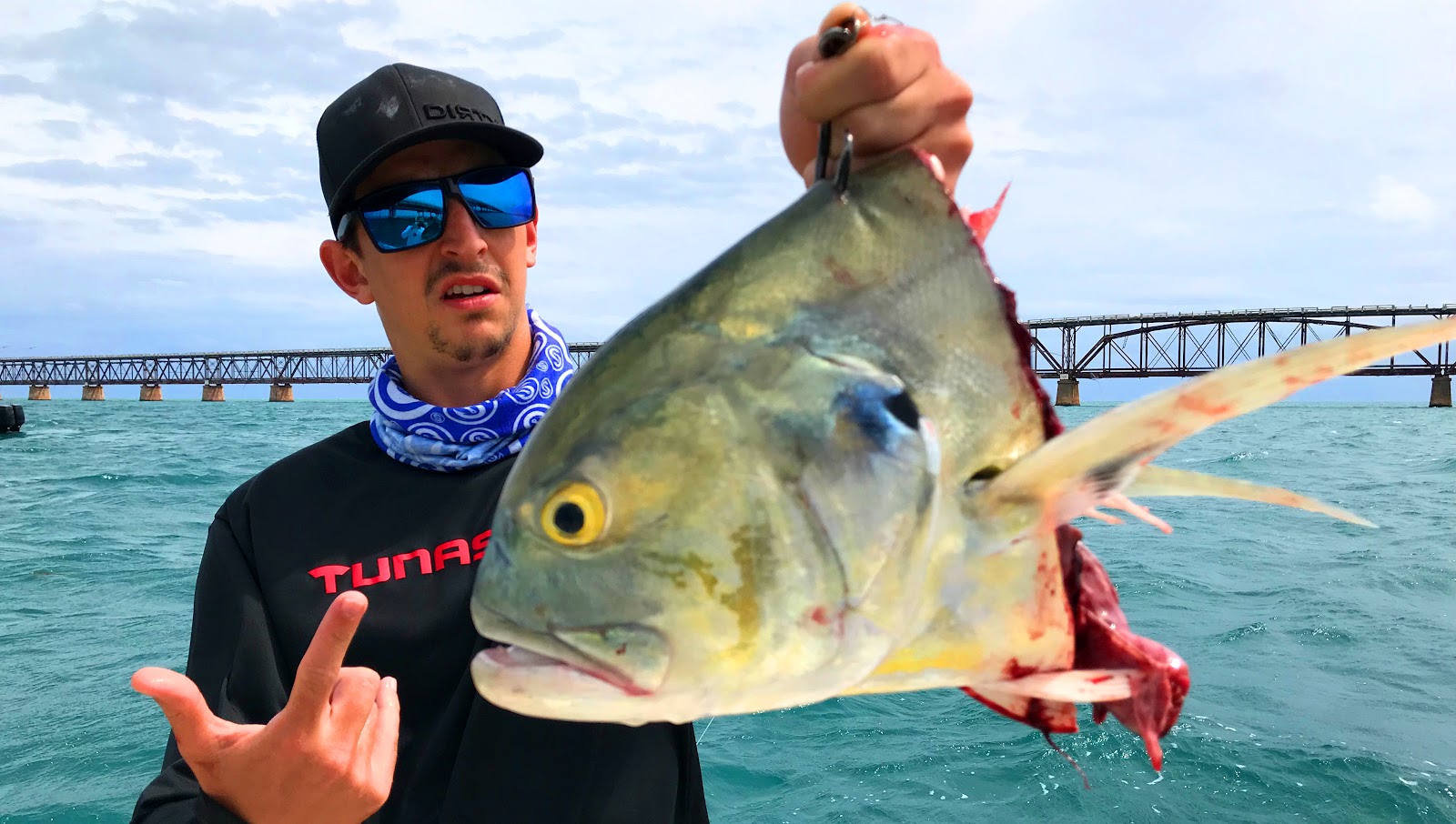 Looking For The Best Shark Baits?

These large sharks follow the tarpon on their annual migration South to the Florida Keys. A lot of people neglect the fact that shark can make great sport fish and the keys bridge provide a very good shark fishery for both the land based and boat angler. In fact the bridges are one of the only places in the world where you can catch giant sharks from a land based structure legally and safely! This is very important especially to our younger anglers, who may not have access to boats or kayaks to fish from the beach.

In the below video, my buddies and I enjoyed two days of shark fishing near the Bahia Honda Bridge. We caught 4 7-8ft bull sharks on an assortment of baits. The baits didn't last very long in the water either. These sharks are hungry and many of them are residents of the shallow water bridge buffet.